Meaning of Fuse:
Japanese: ‘alms’; a noble family of Yamato (now Nara prefecture), descended from Prince Oyamamori (5th century), a son of Emperor Ojin, who died rebelling against his brother, Emperor Nintoku, after their father’s death. The name is most common in eastern Japan. … 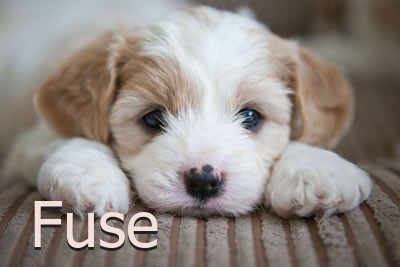