Meaning of Jet:
Jet is a given name which may be either masculine or feminine. It is relatively common in Dutch-speaking countries, as a nickname for certain feminine given names (for example, Henriette or Mariëtte), and is pronounced [jɛt] in that context. It is rarer in English-speaking countries, where it is generally a masculine nickname or adopted name, pronounced 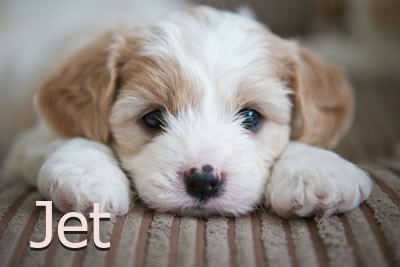