Meaning of Kelsey :
Kelsey is a unisex given name of English origin. The name most probably derives from an Old English given name Ceolsige, which meant “ship’s victory”, or it could be a place name meaning “Cenel’s island”. “Cenel’s Island” is a combination of the Old English word “cenel”, meaning “fierce”, and “eg”, meaning island. 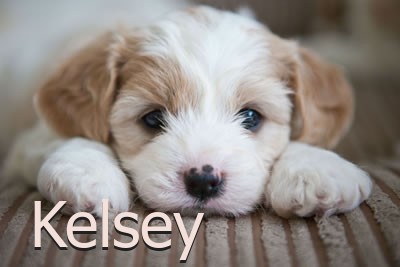