Meaning of Krissie :
As a girls’ name has its root in Latin, and the meaning of the name Krissie is “follower of Christ”. Krissie is a version of Chrissie (Latin): contraction of Christina and Christine. Krissie is also a form of Krista (Czechoslovakian, Latin). 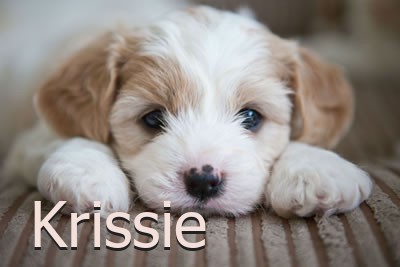