Meaning of Norman:
Norman as a given name is of mostly English origin. It is a Germanic name and is composed of the elements nord (“north”) + man (“man”). The name can be found in England before the Norman Invasion of 1066, but gained popularity by its use by Norman settlers in England after the invasion. 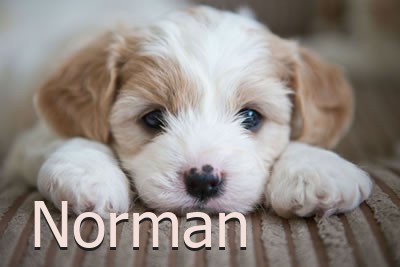