Meaning of Reno :
It is of Spanish origin. Short form for names like Moreno. Also used in reference to the city in Nevada, which was named for Union Major General, Jesse Lee Reno. Nevada is known for its gambling centers, giving the name a rough-and-ready aura. Famous real-life people named Reno. 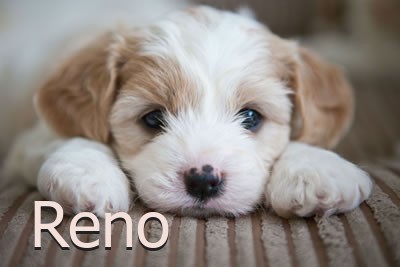