Meaning of Virginia :
Virginia is a feminine given name derived from the Ancient Roman family name Verginius or Virginius, a name widely assumed to derive from the Latin word virgo, meaning “maiden” or “virgin.” According to legend, Virginia was a Roman girl who was killed by her father in order to save her from seduction by the corrupt government official Appius Claudius Crassus. 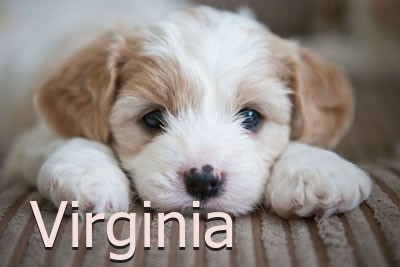