Meaning of Wagner:
Wagner is derived from the Germanic surname Waganari, meaning “wagonmaker” or “wagon driver”. The Wagner surname is German. The name is also well established in Scandinavia, the Netherlands, eastern Europe, and elsewhere as well as in all German-speaking countries, and among Ashkenazi Jews. 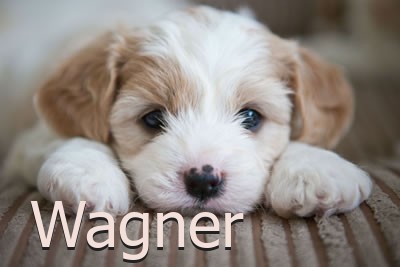